What are the issues?

Asian elephants are native only to India and Southeast Asia. In the past couple of decades, their numbers have plummeted in the wild and all species face extinction. The overall population is estimated to be between 30,000 – 50,000. Sumatran elephants are at particular risk and classified as Critically Endangered with less than 1,500 individuals remaining in the wild.

The main threats to Asian elephants are:

The forest habitat of Asian elephants has been decimated in recent years. This destruction of habitat as well as habitat fragmentation are by far the greatest threats facing the survival of Asian elephants. Asia is the most populated continent on Earth. Population growth and economic development have led to an unprecedented rate of forest clearing and encroachment into elephant habitat, and now most elephants live in unprotected areas.

The expansion of agriculture, plantations, mining, human settlements, and infrastructure, including roads and railways, continue to push elephants into smaller patches of forest, separating herds from each other. These trapped populations are at significant risk from natural disasters and in-breeding. Many populations of elephants are not considered viable or sustainable due to their isolation from other elephants.

Elephants have large home ranges. The sizes of these varies,  depending on the amount and quality of food available and the presence of other elephants in the area. Elephants travel along seasonal migration routes that allow them to access various food and water sources. As their natural habitat is destroyed, elephant food sources and migration routes are compromised, and this often results in human-elephant conflict. Elephants are often considered agricultural ‘pests’ as they will feed on and destroy crops and plantations, placing them in conflict with farmers. Sometimes village huts are destroyed, and humans may be killed. This can lead to anger from the villagers and retaliation killings, often in the form of poisonings.

Another serious issue facing elephants are the snares placed in the forest where they live. Often these rope or wire snares are set by villagers to catch wild pigs or deer to eat. However, elephants can become severely injured and maimed from these snares, often dying from infection. 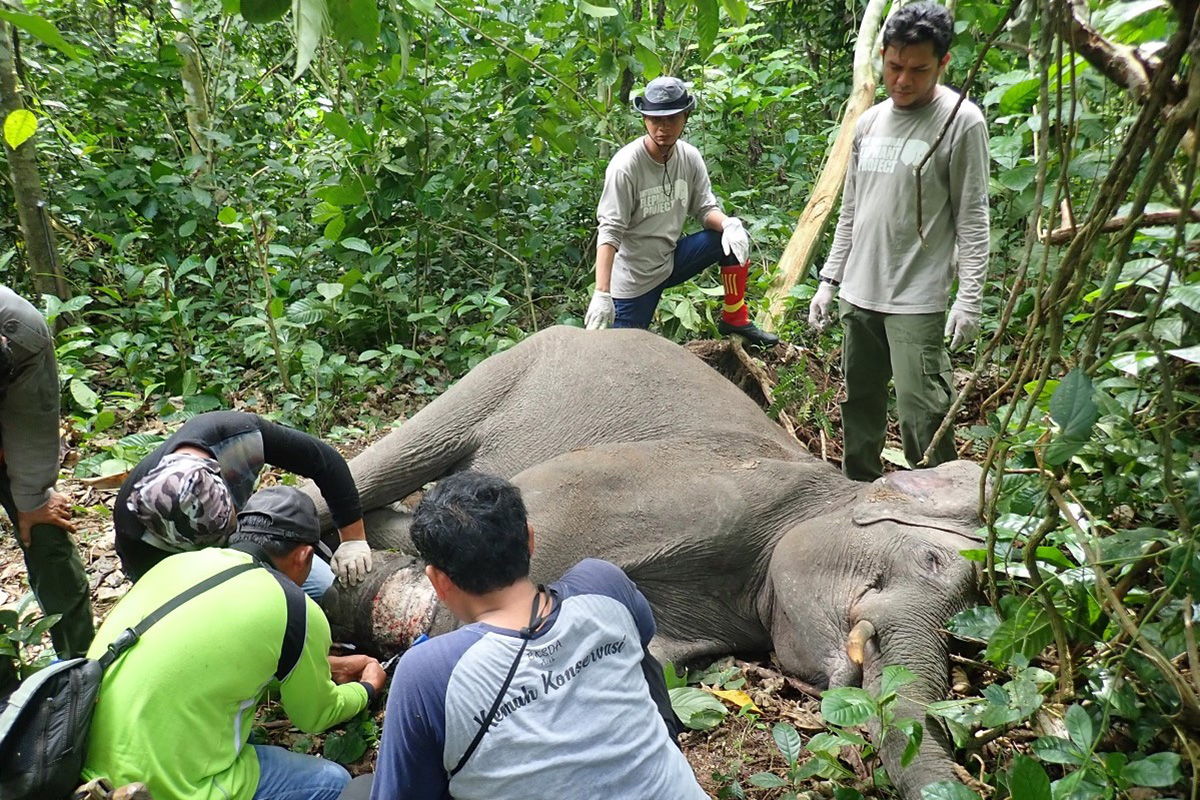 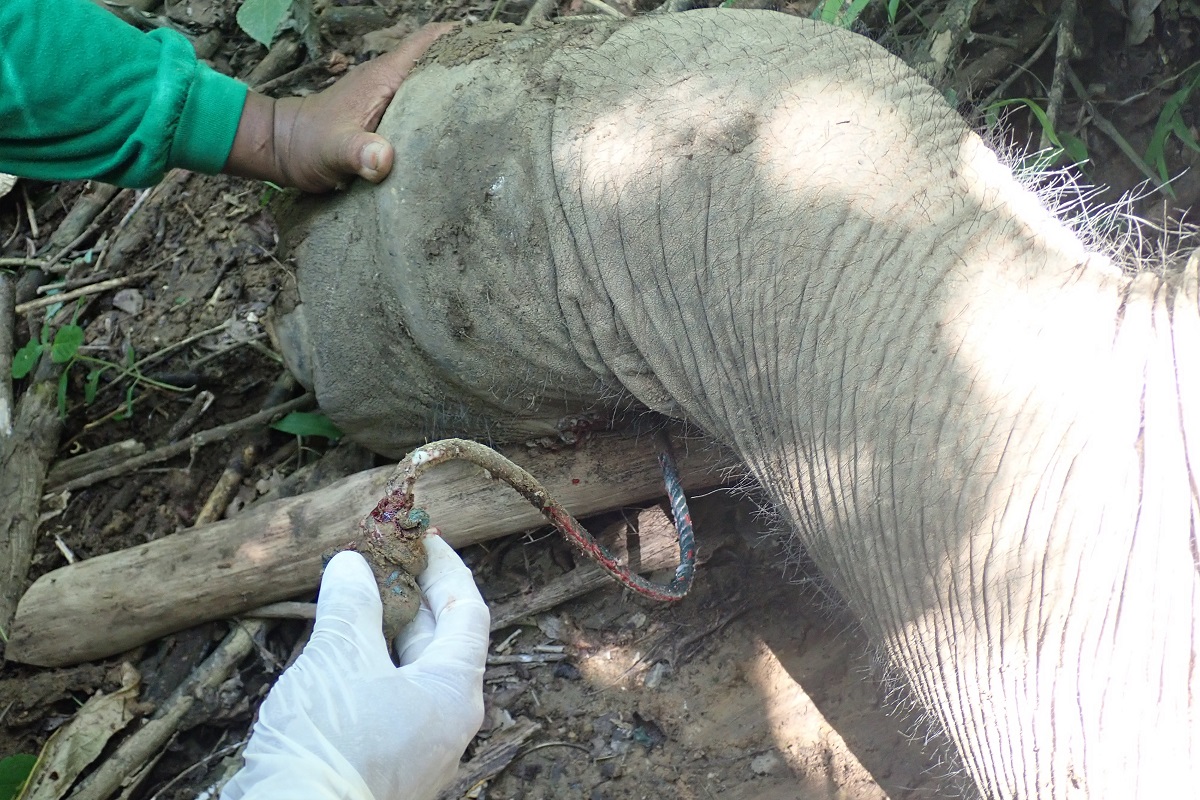 Poaching and the illegal wildlife trade

Despite there being a ban on the international trade in elephant ivory, there are still places where this trade is thriving. Most ivory comes from African elephants however male Asian elephants that have tusks have been illegally killed for their ivory. Sadly, there is also a demand for other elephant products including skin and meat which also fuels the poaching industry. With Asian elephants already in a critical position, this trade poses a huge threat to their survival. 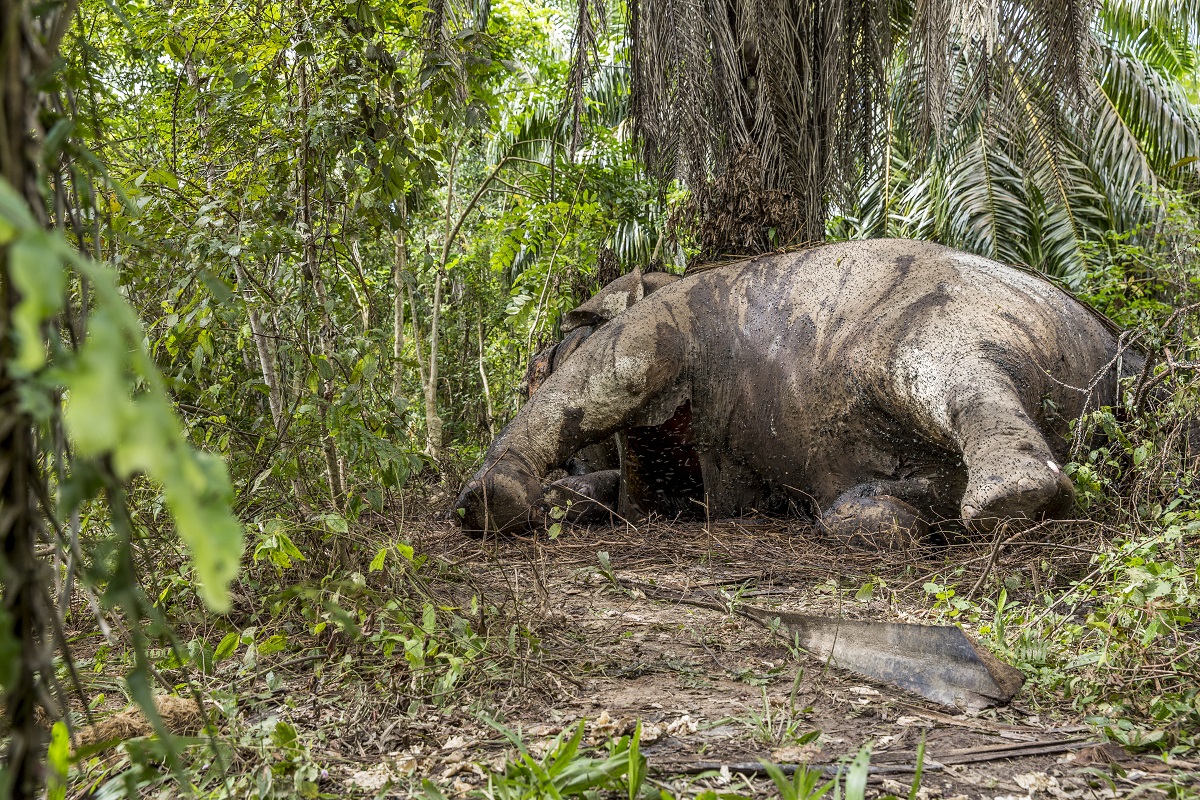 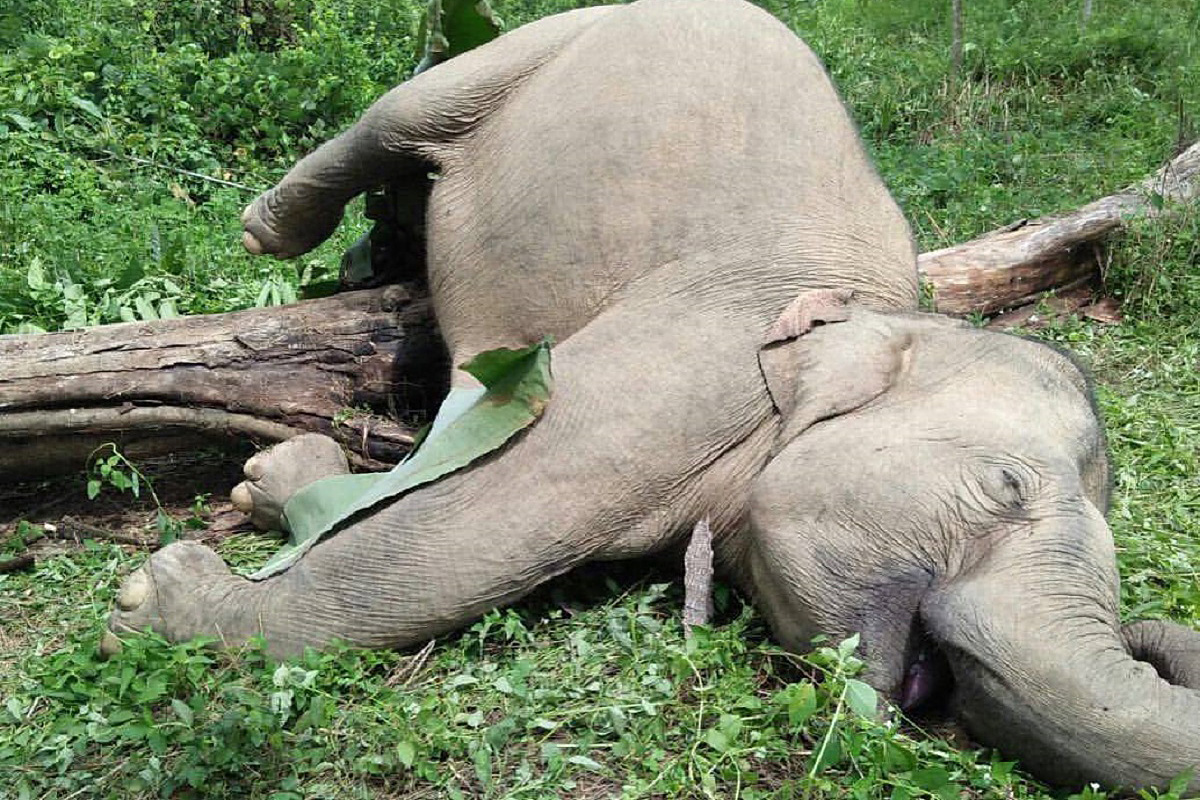