Thanks to our partner, The Lemmon Foundation

Special thanks to The Lemmon Foundation, who have generously provided a further $15,000 to support our Wildlife Protection Unit's (WPU) and Elephant Conservation and Monitoring Units (ECMU) in the Bukit Tigapuluh (BTP) Ecosystem in Sumatra.

This Foundation is named for the late actor and comedian Jack Lemmon, who was passionate about animals and the environment, and is administered by his daughter Courtney. They’ve supported us for the past three years and we’re incredibly grateful for their generosity.

Funds from The Lemmon Foundation have supported our wildlife rangers to patrol and monitor the BTP Ecosystem, reducing illegal logging, poaching, snares and other wildlife crime. Without wildlife rangers, many elephants and other species would die, trapped in a snare in the depth of the forest.

In addition, by supporting our ECMU, the Foundation has funded these units to supervise and support Community Based Conflict Mitigation (CBCM), which focuses on decreasing damage and loss caused by Sumatran elephants to local farms and plantations. By reducing conflict, the team reduces the likelihood that elephants are killed by frustrated farmers.

Thank you to The Lemmon Foundation for your ongoing, valuable support. And to the late great Jack Lemmon for his passion for wildlife conservation. 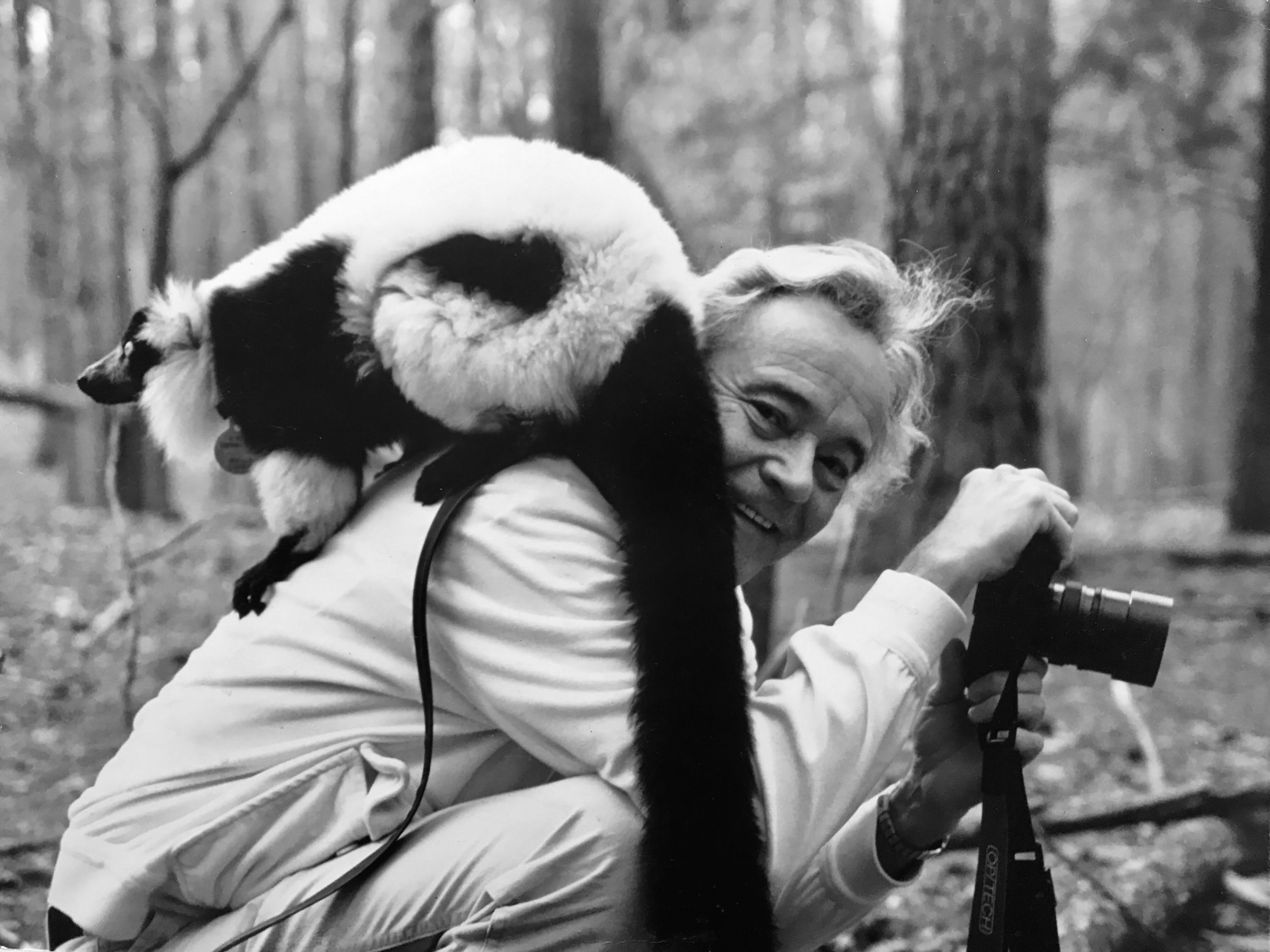