The Elephant Conservation Center (ECC) was built in 2001 on the banks of the Nam Tien Reservoir, a provincial protected area in the Sayaboury Province, Laos. This area is home to 75% of Lao captive elephants. With the only elephant hospital in Laos and large land concession allowing for natural breeding and socialisation, the Center began to acquire elephants from mahouts who no longer wanted or needed their elephants and could no longer care for them. The ECC works on the preservation of the Lao elephant population, both wild and those under human care. With the former increasingly under pressure from poaching and deforestation and the latter declining due to ageing, over-exploitation and illegal exports, solutions are urgently needed. 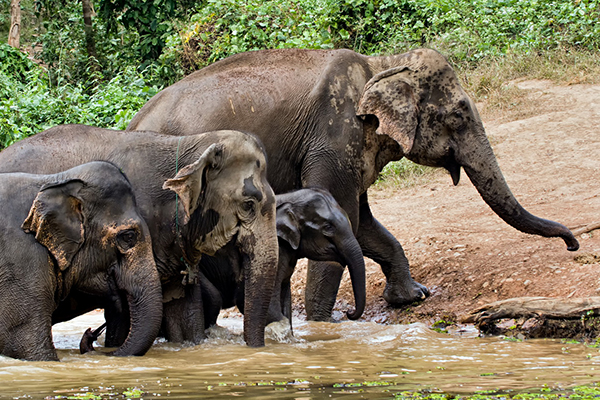 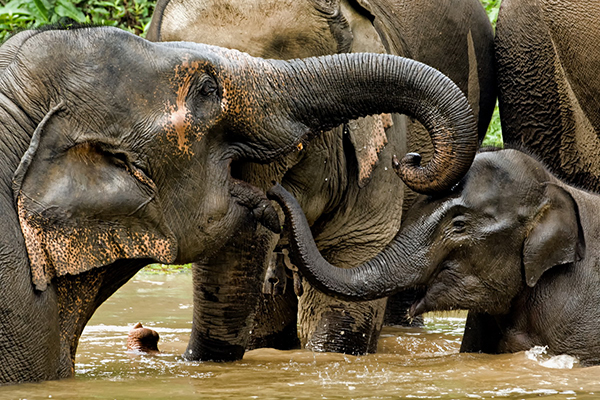 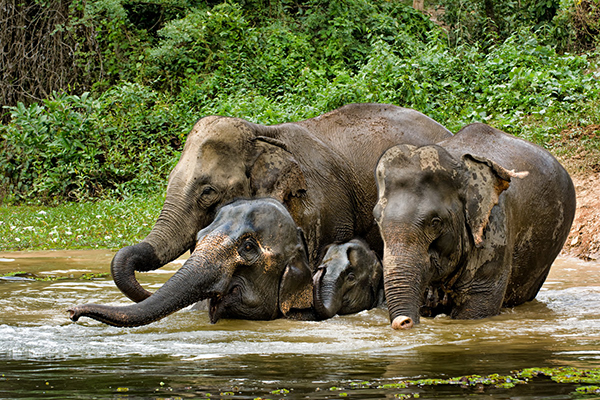 The elephants at the center receive excellent care and veterinary check-ups- including from the International Elephant Project’s specialist elephant veterinarian, Dr Christopher Stremme. The 34 elephants are provided with 6,000 hectares of elephant pastures and the center employs 67 staff members, 95% of them Lao. The ECC isn’t trying to keep the elephants that they have taken in. After forming close knit social groups, the ultimate goal is to reintroduce them to a safe and protected natural forest where they can contribute to the increase of the wild population. This is currently underway. In March 2019, a first herd of five elephants was released into the Nam Pouy National Protected Area. 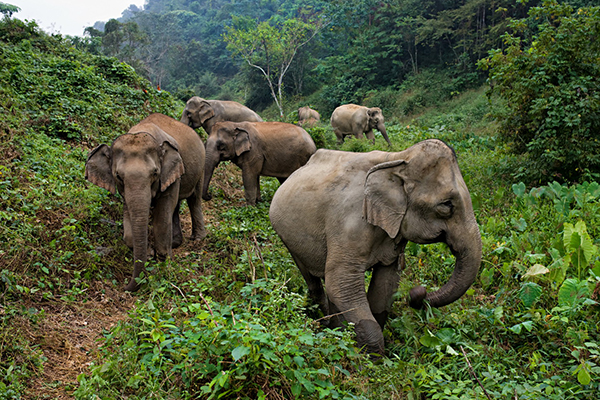 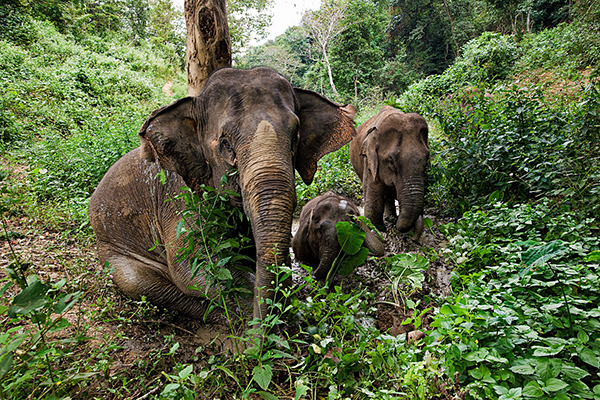 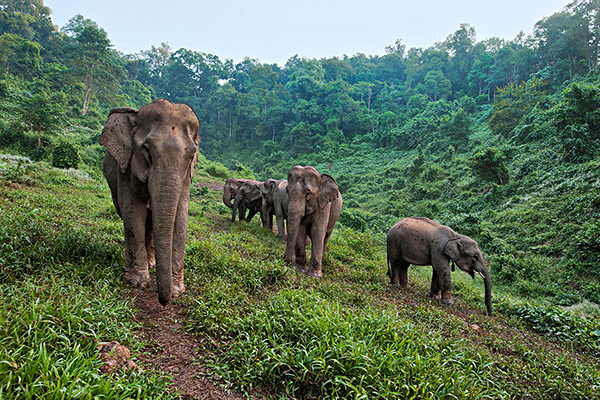 This project also aims to secure natural habitats for wild populations and captive elephants suitable for rewilding. This is trying to be achieved within the Nam Pouy National Protected Area (NPA). The NPA is the source of three main rivers – the Nam Pouy, Nam Phoun and Nam Lai – which flow east into the Mekong. Mixed deciduous forest dominated by bamboo covers most of the NPA, though the world’s easternmost native teak forests tower over lower elevations, and seasonal evergreens occur along rivers. Researchers have found evidence of 50 mammal species in the NPA including an estimated 30 - 50 wild elephants, the second largest contiguous population in Laos, along with gaur, leopard cats, dholes, serows, and bears.