The Way Kambas National Park is 125,631 hectares and is located on the east coast of the Province of Lampung in Sumatra. The National Park is home to about 180 wild Sumatran elephants, which is more than 10% of the remaining wild Sumatran elephant population. The park also contains one of the very last small populations of Sumatran rhinoceros and several other highly endangered animal species including the Sumatran tiger and Malayan tapir.

The remaining wild elephant population inside the Way Kambas National Park is threatened by illegal activities such as logging, poaching, land cultivation and cattle grazing. Human-Elephant Conflict (HEC) also occurs in many areas where the National Park borders farmland, causing loss of crops, damage to houses and other properties. This leads to increasing anger amongst people from surrounding communities against the wild elephants and the protection of them and their habitat. Intensive patrolling and law enforcement activities as well as sustainable HEC mitigation strategies are needed to prevent HEC and ensure the protection of the elephants and National Park. 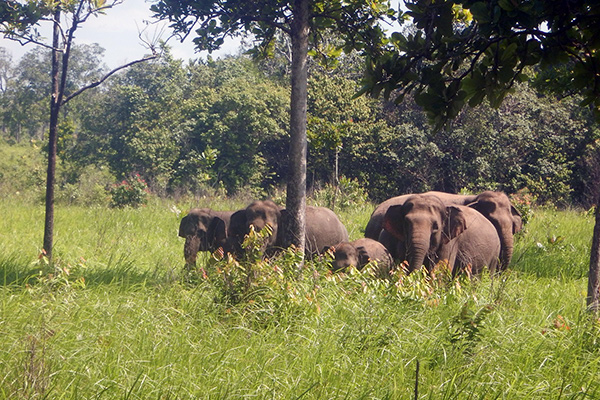 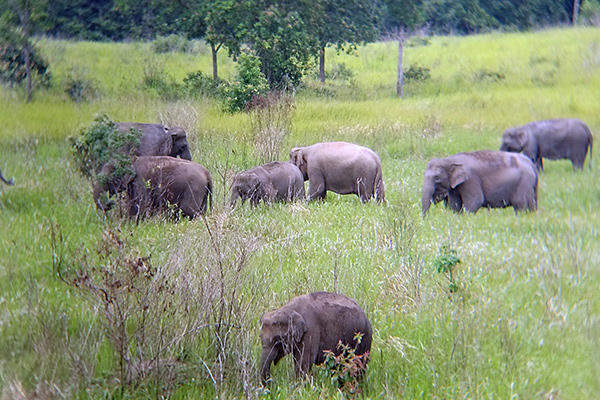 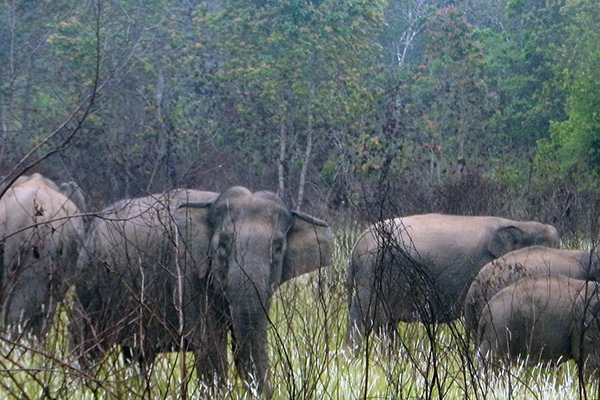 To address these issues, the Way Kambas National Park Authority established four Elephant Response Units. Activities regularly conducted by these units have proven to effectively address most of the HEC issues and significantly reduce illegal activities in the areas regularly patrolled by the units. Despite the success of the Elephant Response Units, they cannot address many of the illegal activities which are conducted in areas out of the range of their regular patrolling areas inside the National Park. This mostly leaves the remotest areas of the National Park without regular monitoring and patrolling, making it easy and convenient for loggers and poachers to approach these areas.

Occasional river patrols previously conducted in the area have exposed many illegal entry points and tracks on the riverbanks into the National Park. During these patrols, the teams found animal tracks including elephant and tiger as well as numerous signs of illegal activities such as human footprints, logged areas, snare traps, bones from poached deer and elephant, fire and resting places, small huts and fish traps. Other irregular patrols over the years have revealed the remainder of dead elephants with forcefully removed tusks or tushes that indicate a relatively high occurrence of elephant poaching in this area.

After only a short time, this new river patrol team is already having an impact protecting the Way Kambas National Park.  As the presence of the patrol team becomes more well-known it should be a deterrent to perpetrators in the area as has proven to be the case where other patrol teams exist. 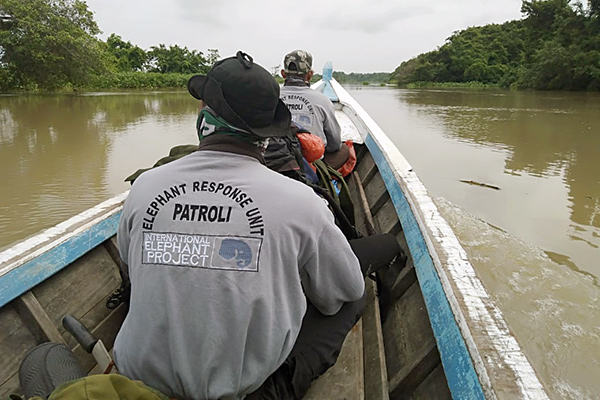 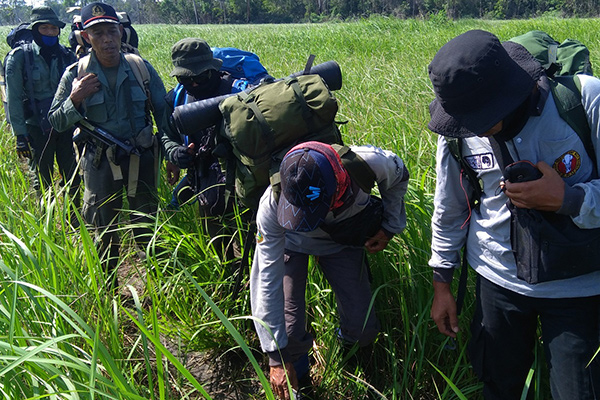 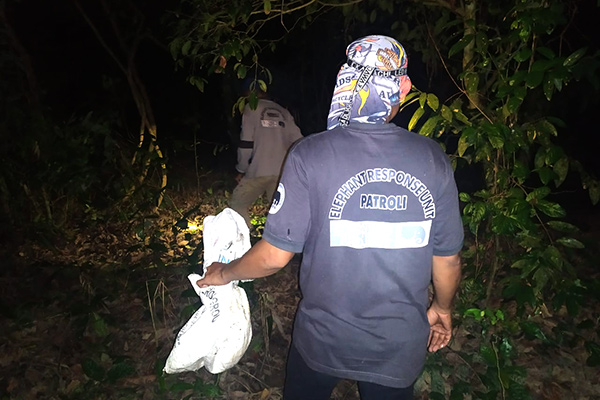